More than forty years ago, North Valley Christian School was founded upon the faith, prayers, and dedication of the Church of the Living Word congregation. The vision was to provide a high-quality academic program in a family-oriented environment from early childhood through high school. 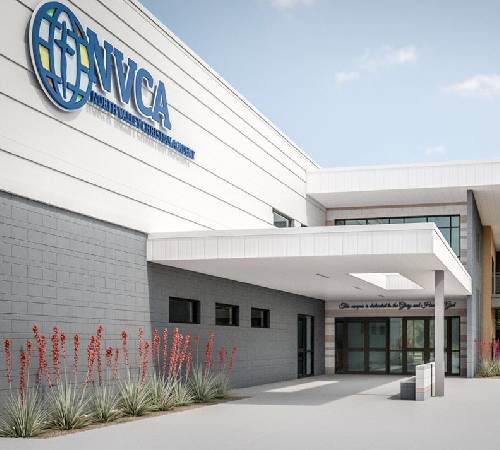 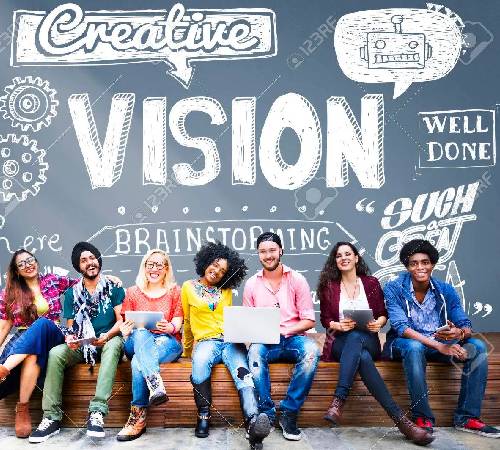 In the early years of Church of the Living Word, the founder, John Robert Stevens, imparted to the congregation his vision to build a Christian school that would train young people both academically and spiritually. In faith, the congregation purchased lots across the street from the church to prepare the way for this future school.

In September 1974, the school opened in rooms connected to the church building. By February 1975, an addition to the building was completed just in time to accommodate an influx of students.

In time, God enabled the church to purchase acreage across the street from the church. Eventually the land was cleared, and the building began for the current school campus. Many times, it seemed like the money was not there for the next phase of building. But through intercession and the faith of the congregation, God provided the needed funds.

By 1997, construction on the new school buildings was completed and the facility was opened for children to attend preschool through high school. Over time, the campus was expanded to include a state-of-the-art play yard, as well as a barnyard for the care of horses, goats and other animals.

Originally the school was called Centers of Learning. However, the name was changed to North Valley Christian School in 2019.

Church of the Living Word believes that North Valley Christian School is part of the congregation’s calling and responsibility to the community. They are committed to standing with the school as it provides academic excellence, training children to love God and live with a biblical world view.

“Train up a child in the way he should go and when he is old he will not depart from it.”
Proverbs 22:6